The Unpleasant Truth About Labor

Labor was not fun. It was long, painful and exhausting; however, it was also exhilarating, overwhelming and overall the best feeling in the world. Labor is bloody, watery and messy; sometimes the labor suite can look like someone has been killed in there. In other rooms, you can hear women screaming, sounding like they’re screaming for their lives. When you hear those other women scream, it makes you wonder why they are screaming, especially if you have never endured the pain of labor before.

I was in slow labor for 144 hours (6 days): Wednesday, Thursday, Friday, Saturday, Sunday, Monday and Tuesday and active labor for 12 hours: Tuesday night to Wednesday morning. It was long, painful and exhausting. On Wednesday 28th November 2018 I received a sweep from my community midwife as I was due to be induced on the Monday. As she did the sweep she had said that I was already 1 to 2 centimetres dilated, which was great news. I thought to myself that my baby would be with me by the weekend, especially with the midwife technically starting things off. Early hours of Saturday 1st December 2018 I started having contractions, painful contractions, every 10/15 minutes, they started to get more painful and a lot quicker, so I took a trip to the hospital. At the hospital, I was taken into one of the labor suites. Shortly after arriving at the hospital, I was examined by one of the midwives, only to be told I was only 1 centimeter dilated. Just as I thought things were finally on the move! The midwife sent me home and told me to go in if either my waters broke or the contractions were getting progressively worse. She told me to have a warm bath and to do plenty of walking.

I went home and did what she said, I had a warm bath...contractions still strong...I went on a long walk around the local country park...contractions were still strong and were again getting progressively worse. By 9 pm Saturday night I was in hospital again, being monitored and examined. This time when I was examined, I was 2 centimetres dilated. I thought the midwife was taking the piss. Again, she asked if I wanted to stay in the hospital on one of the wards or go home. She also said it would be unlikely for anything to happen during the night as things were going slowly. So I decided to go home with all fingers crossed that something might eventually progress.

To tell you the truth, I really did not want to be induced. I always wanted things to go my way when it came to the birth of my baby. 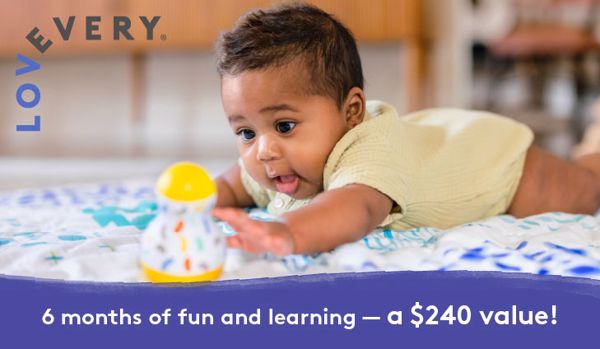 On Sunday things calmed down to the point where I was having no contractions at all. I was thinking to myself 'how can this even happen. my body is just taking the piss now'. There were no trips to the hospital, which in a way was good because I wouldn’t be let down again with how dilated I was, but then, on the other hand, disappointing because nothing was progressing. So it came to Monday morning, I phoned the induction ward at 7 am and they have a bed ready for me. By 8 am I am at the hospital and on the bed ready for things to get started because it was very obvious my body wasn’t going to start things off naturally. First of all the midwife’s feel the position of my baby, then examine me...great, still 2 centimeters dilated. I then have monitors connected to me monitoring baby’s heartbeat and contractions. Shortly after, I have a pessary shoved into my vagina, which was meant to start contractions off again...well the most painful thing about that was actually having it inserted into such a small hole. It was fucking huge, but it was nothing compared to what was about to come out of it. I had the pessary in for 24 hours before they removed it. So the pessary did pretty much nothing other than cause discomfort.

Tuesday morning around 9 am I have the pessary removed. Again, I was examined, checked over by the midwife and monitored. Contractions were still very weak and nothing was really happening. I was told that by the end of the day I will be in a labor suite and if my waters hadn’t broken they would break them for me. I was on the induction ward until about 4.30 pm Tuesday before being taken down to the labor suite. Straight away I was greeted with doctors, midwives and anesthetists. I made myself at home in the labor suite because I knew I was in for a long long night. At 5.30 pm the midwives broke my waters, this was the weirdest most disgusting feeling I have ever felt, it felt like I had pissed myself and it just kept coming and coming, there was water and blood everywhere, this should’ve started things off but hadn’t very much. By 6 pm I was having an epidural put in which was horrendous. The needle was so big, it could’ve most probably gone the whole way through your back and out the front. The anesthetist injected 4 lots of local anesthetic around the area of the back she was putting the epidural, during this process the midwives kept losing my baby’s heartbeat on the monitor and it kept dipping, so they had to call a doctor in. This was so incredibly scary because I just didn’t know what was going off. The anesthetist had to stop with the epidural so the doctor could see what was going off. They decided to put a tiny clip onto my baby’s head to monitor his heartbeat. You just go into a sudden panic of whether your baby is going to be okay. Eventually, the epidural was inserted along with the induction drip which sends out a hormone which artificially starts contractions.

I had to stay in the same position the whole length of the labor, because if I moved either the epidural would leak or I would feel every single contraction. I hated the feeling of the epidural even though it did take away the pain. it gave me a weird sensation in my legs and hated people touching them and made me feel very drowsy and sleepy.

At around 2 am Wednesday morning I felt the urge to push, it felt like I needed a poo and a very big one. So the midwife examined me to see if I was ready. But the disappointing news just kept coming, I was only 4 centimeters dilated. At this point, I was too tired and drugged up to care. At about 4.30 am I definitely knew that the time was coming, contractions were so close together and the urge to push was too much. I was examined for the last time and yay I was 10 centimeters dilated and was finally ready to deliver this baby. I have never waited so long for something before. The labor was interesting, to say the least. I have never shat myself before in front of loads of people. The midwives had to literally massage the shit out of me because it was blocking the route for my baby to come out. But the midwives are discreet about it which is good I suppose. I have never been so exposed before either, they had my legs open as far as they could and in stirrups. By 5.45 am my baby’s head was starting to crown...I have never ever felt pain like it. My vagina felt like it was on fire. At this point, the midwives were telling me to push very slowly and to pant which was very hard considering my body was practically doing everything for me. I was trying my very best to do what they were telling me to do. By 5.58 am Wednesday 5th December my baby boy was born. Finally. It looked like someone had been murdered. There was blood and water everywhere.

It may have seemed to horrible at the time but oh my was it worth it. I would not change him for the world. He’s perfect.

Blogger
Mum of one I'm Paige. I am a teen mummy to one little boy. Drinker of tea and coffee and eater of cake, but also partial to a Gin every now and then. I shop a little too much, not for me anymore but for my little boy. I am a proud owner of the mum bun. I am a lover of beauty and makeup.
Articles shown are a mixture of informative pieces, anecdotal accounts and professional advice from our panel of Bloggers, Writers and Experts. The views and opinions expressed in these articles are those of the authors and do not necessarily reflect the official view of this site.

Our Top Ideas for Pregnancy Announcements 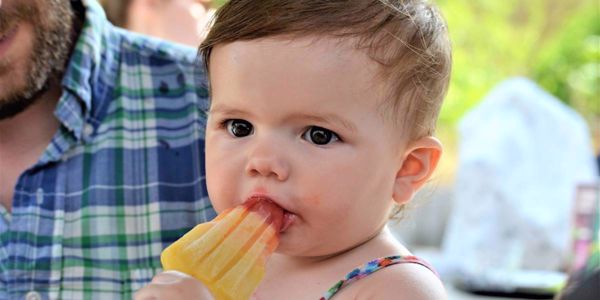 Things I Said I'd Never Do as a Parent (But Actually Did!)