Seeing those two pink lines appear was what I had wished to see for so, so long, I imagined the feeling of excitement and unbelievable happiness… and that’s exactly how I felt ... the first time I saw those lines appear on the pregnancy test. It had taken a year to get there, weekly appointments at the doctors to get blood taken, my hormone levels tested to see when and if I was ovulating, tracking everything, monthly appointments with my dietician to get my weight down. I was diagnosed with PCOS (polycystic ovarian syndrome) when I was just 19. That appointment will never ever leave me; I will never forget the doctor telling me that the probability of me ever falling pregnant naturally were ‘slim to none’ and even if we were successful with IVF treatment, the chances of me being able to carry a successful pregnancy were also very slim. So, when I got that positive result I was over the moon, I don’t think there are any words to explain the happiness I felt.

I couldn’t believe how lucky we’d been, and I couldn’t wait to tell everyone our incredible news. I wrote a poem for my hubby and left it on the kitchen table for him coming in from work and set up our camera to record his reaction. We wanted this so bad that I was going to record everything, absolutely everything. I started a memory book to track how I was feeling, I never ever wanted to forget anything about our miracle pregnancy. That was until I did want to forget….

8 and a half weeks into my pregnancy I started to bleed. I was filled with dread. I called my hubby home from work and we got an appointment at the early pregnancy unit for a scan. I’ve never felt so scared, I knew something was wrong but I didn’t want it confirmed, never did I want this to ever be my deepest fear come true. The sonographer scanned me and told me everything looked fine and normal for being five and a half weeks pregnant, but I knew that something wasn’t right. My hubby and my family were trying to keep my spirits up and tell me everything would be fine, but I knew. I knew I was losing my baby and I couldn’t do anything to stop it. My best friend was amazing, she literally sat beside me and held my hand. She knew there were no words, so she didn’t say anything, she just held my hand and cried with me. Each day the pain got worse and the bleeding got heavier. Three days later I passed my baby. I had to go back to get another scan to make sure the sac was empty. At this point I was utterly numb; I didn’t want to talk about it, I wanted to forget. I wanted to turn back time and be in our happy little bubble again, but the reality was that my body had failed me. The doctors were right, my chance of being a mommy had gone. I was angry, and I was sad, and everyone around me seemed to either be pregnant or just had a baby, taunting me. It brought out a side in me that I didn’t like, I was jealous and I disliked those who were lucky enough to be parents because I wasn’t one. Apparently, it’s part of the grieving process, but looking back, I feel terrible for having those thoughts. The fact was I wasn’t just grieving the baby I lost, I was grieving what could have been. I was grieving our future, the one that we wanted so bad.

Two months later, on the 24th December 2015, to my shock, I saw those two pink lines again. I felt scared, so scared, too scared to let the happiness creep in. We hadn’t been trying, I’d shifted my focus because I was so scared of miscarrying again. My hubby was ecstatic when I told him, he wanted to tell everyone on Christmas day. I didn’t want anyone to know, not until I knew our baby was ok. I was only 4 weeks when I’d booked an appointment with my GP to get my pregnancy confirmed. As I was classed as high risk, she scheduled a scan for 7 weeks, 5 weeks earlier than women usually have their first scan. I have never been so nervous to get a scan; I had refused to let myself be too excited, because what if it happened again? I couldn’t go through that again.

When we arrived for our scan, the room she took me into was the same one I’d previously been told our baby was gone. I froze outside the room, I didn’t want to go in. I was filled with dread. After some words of encouragement from my husband, we got in and I lay on the bed, but I couldn’t bring myself to look at the screen. That was, until the sonographer said to me, “Would you like to see the heartbeat?” Heartbeat??? Our baby had a heartbeat and was measuring what it should. I cried. I cried tears of joy, happiness, and excitement. We made a rule that only our parents would know until the 12-week scan. We would need them if something went wrong again like it did before. After waiting for what felt like the longest five weeks of my life, the day after our first wedding anniversary we had our 12-week scan. I was petrified but when I saw our healthy little miracle moving around, wriggling and had a healthy heartbeat. I let happiness take over. I was going to be a mom and I vowed that day to be the best mom possible, I was going to keep my baby safe. No matter what. 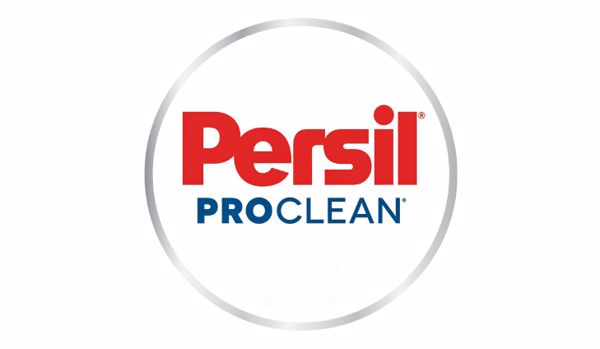 I spent my entire pregnancy feeling a mix of excitement, nervousness and happiness. I dreaded going for a pee just in case there was a bit of blood. I overthought every single twinge or pain and when I started to feel those kicks, I monitored the movements so closely. The further on in my pregnancy I got, the more nervous I became. Each day I was closer to meeting my baby, but at the same time, all I could think about was if something was to happen now, I wouldn’t be able to cope. At our 20-week scan, I was excited, I could feel the movements, so I knew she was ok. We found at that scan that she was a girl. I cried again ... hello, pregnancy hormones!

That was the day we bought our first baby item. I had refused to buy anything before then, just in case! But I was so excited! Even though I was classed as high risk, I had a pretty straight forward pregnancy, apart from a few extra scans and appointments and developing SPD, everything was good. I couldn’t believe we were lucky enough to get our miracle. We had a midwife appointment the day I was 40 weeks, she scheduled me in for an induction on Saturday, a week away, I was petrified. I didn’t want to be induced, my baby was going to come when she was ready, I didn't want to risk doing anything to risk her safety or health. Hubby was beyond excited. I couldn’t help but feel scared that something would go wrong. I kept myself busy, I had some serious nesting going on, everything had to be perfect for our little girl!

On the 3rd of September at 3:30 in the morning, I woke up starving and had a sore back, not unusual for a fibro sufferer. The back pain came and went at 5 am and I woke Duncan up “babe, I think I’m in labor” I have never ever seen Duncan move so fast! After several showers (the heat of the shower was amazing!) and a few goes on my big bouncy ball, we headed off to the hospital. We arrived just after 8 am and at 10.02 am, our beautiful little girl Heidi was born safe and sound. A miracle! From the moment she was born, my heart wandered about outside my body. Was this real??

We had our miracle; we had the family we always dreamed of and were told we would never have. The pregnancy was a nerve-wracking, overwhelming, and most magical experience and I count my blessings every day that I got to go through that and become a mom. To those who have experienced miscarriage, or those who were told they won’t be able to have children: Never give up hope! There’s always a chance. I’m proof. Sending lots of baby dust to those of you who are trying. Never say never.

Doctors can be wrong. If I can give you all, one piece of advice it would be - don’t try, don’t overthink it, don’t put pressure on yourselves, just relax and let your body do the rest. It’ll happen when you least expect it. My body let me down my first pregnancy and at the time I couldn’t understand why my baby didn’t make it, but now, I believe that I was meant to have my Heidi and as much as I wonder what my first baby would have been like, I am so unbelievably lucky to have my beautiful baby girl. 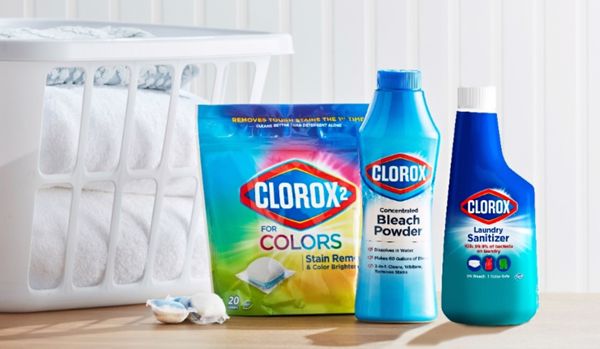 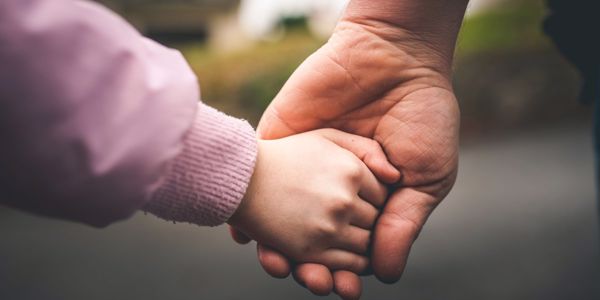 What is Folic Acid and When Do I Take it?

When is it 'Too Early' to Buy Baby Clothes?