Parenting Has Changed Me, But That's Okay!

When I first became a parent, I swore to myself one thing I’d never do was change. Beers? I wouldn’t miss them. Gym? Of course I’d still go! Films? There’s no way I was giving them up. Alas, the reality was somewhat different from what I was expecting. Looking back to my pre-child me, I’ve changed no end. Obviously I’ve got a bit older too, but becoming a parent changes you, regardless of how hard you try for it not to. You simply can’t be the person you were before.

It’s weird, I still feel the same about everything, it’s just I have far less energy and less inclination to do things. Not from an antisocial perspective, it’s just my priorities are. Totally different. Some people may feel differently, but I am in a new headspace.

I’ll admit, to begin with, it was a battle. You try to cling onto the ways you once had and that can actually really take its toll on your mental health. Paternal postnatal depression is a really under-publicized issue and a lot of it, I think, can be attributed to the transitional changes that fathers (and all parents) go through.

The thought of spending time with my kids actually appeals to me more than doing other things. I love training and keeping fit (I’m partial to a bit/a lot of gym) but if I’m given the choice of sweating it out or bathing the boys there’s no real competition. I never thought being splashed by two small humans would bring me so much joy…but it does, so why would I want to do anything else? Yes, I can fit it all in if I want to, but if I need to sacrifice something, it’s not going to be with the boys.

I work during the week and I just want to do things with my boys at the weekend. I’ve got some fond (mostly hazy) memories of years past where I used to spend weekends being wild, but it just doesn’t appeal to me any more. I love my friends and since I’ve had a baby, I’m really conscious of becoming boring because frankly, in comparison to my former self I am boring. I think a late night is anything past 10 pm now – sad but true.

I sometimes worry about what people might think of me not being as involved with the wilder nights…but then in reality, everyone I hang around with gets it. We all have our own things going on.

Sleeping used to be one of my dearest and most valued pastimes. God, I loved sleeping. Being in a perpetual cycle of not sleeping begins to skew your perception of yourself. I’ve learnt a lot about my physical resilience since venturing into parenthood and one thing I’ve noticed is how mentally tough I am. I’m proud of how well I’ve coped with juggling work, a baby and generally living – the pre-baby me would be even prouder.

Maybe it’s more about accepting the fact life has changed. Maybe that’s what I need to do. I’m not the same as I was pre-children, and that’s absolutely ok. Do I need to rediscover myself, or have I actually rediscovered a better form of myself? I’m happier (and more tired) now that I’ve ever been so what’s the problem? I’m going to stop comparing myself to what I was like before I was a dad because I don’t need to. 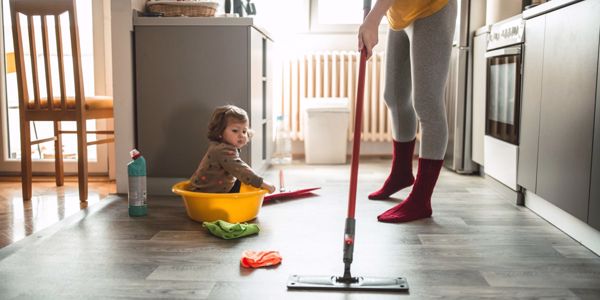 7 Tasks Every Parent Should Outsource 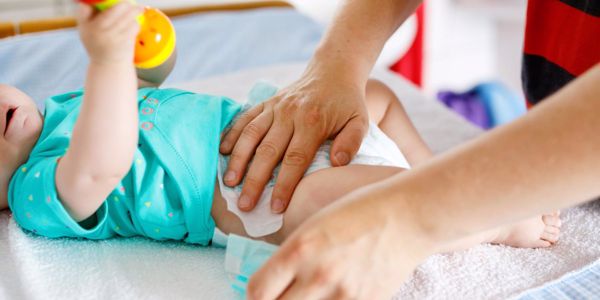 Hacks for Diaper Changing Every New Parent Should Know 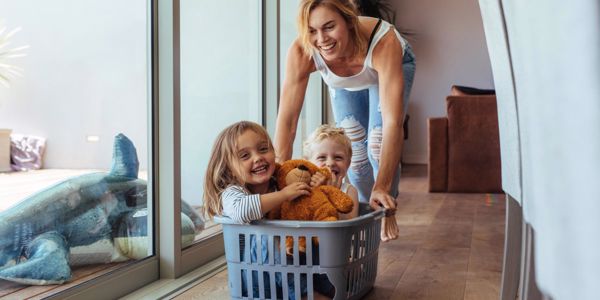 Cool or Strict - Which Type of Parent are You?