Helpful Tips to Ditch the Pacifier

Out of my three children, two had a pacifier. One of them however just wouldn’t entertain the idea. This means I have had to ditch the pacifier twice. One gave up their pacifier at 6 months old and the other at two years old. The 6-month-old was actually the easiest to give up their pacifier and we went cold turkey.

Simply put, you take the pacifier away one night and it never returns. I had had a series of very restless nights, where I was basically getting up just to put the pacifier back in. I figured if I was getting up so frequently to do that I might as well give the cold turkey method a go and soothe them another way instead. It went so much better than expected, yes the first night was tough but I had expected it to be. The third night however I wondered why I hadn’t done the cold turkey method with my other child and why I hadn’t removed the pacifier much earlier.

Leave the pacifier for Santa/Easter Bunny

Many people I spoke to when ditching the pacifier actively encouraged their child to leave the pacifier out for Santa [or similar]. Santa would then take away the pacifiers and leave the child presents in return or in the case of the Easter Bunny, chocolate or a gift. Some nurseries and even schools have a pacifier tree which encourages children to hang their pacifier on the tree and Santa then brings them a gift in exchange. I know many people who have had success with this method but the important thing to remember is to make sure you leave all the pacifiers and not just the odd one or two.

Another popular method is to gradually wean the child off them. As one breaks do not buy a replacement until eventually they are all gone. It is similar to going cold turkey but more visual and sometimes can be easier for an older child to accept that they have broken and are therefore gone. In a similar way, I have known some parents cut the rubber part of the pacifier during the night so when the child wakes up the next day the pacifiers are broken and the child themselves throws them out.

Pretend to give to a new baby

Explain to the child that the new baby needs the pacifiers now and how kind it is that you are bigger and giving your pacifiers to them. It is similar to the Santa method above and in the same way, the new baby could give them a gift of thanks. This works better with more empathetic children.

Whatever method you choose to use make sure that once the pacifier is gone, it stays gone. It is hard at first but having been there twice I can assure you it does get easier. If you are wondering how my second child ditched the pacifier, well, we went to feed the ducks and as she threw a piece of bread to the ducks she accidentally threw her pacifier with it. We were standing on a bridge at the time and there was no way I could get down to the water in time with two young children with me to rescue the pacifier. Instead, we watched it bob away, she said goodbye and never asked for it after that. 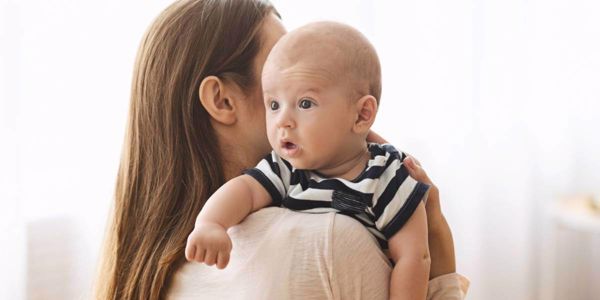 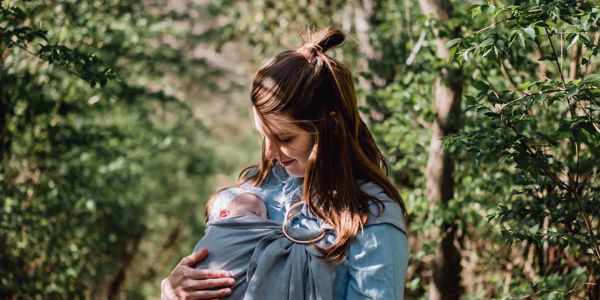 Why I Love Using a Baby Carrier 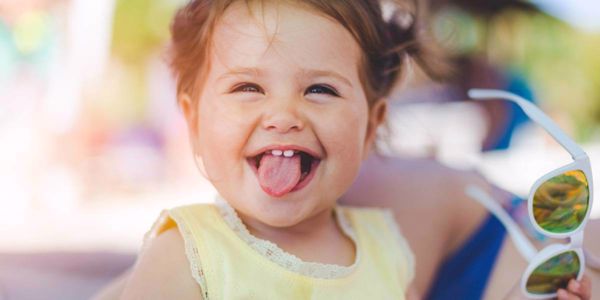 What to Do When Travelling With a Toddler